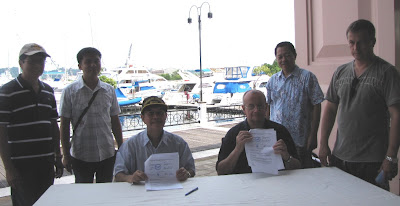 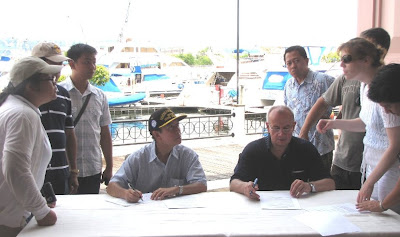 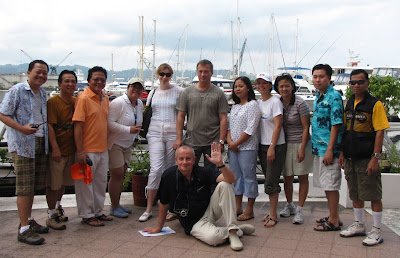 Councilor Piano is directly involved in assuring Russian investment in the city which will create needed jobs and opportunities for the Filipinos
http://subicbaynews.blogspot.com/2009/08/rp-eyes-increased-biz-ties-with-russia.html
Posted by OlongapoCity Zambales at 5:17 PM